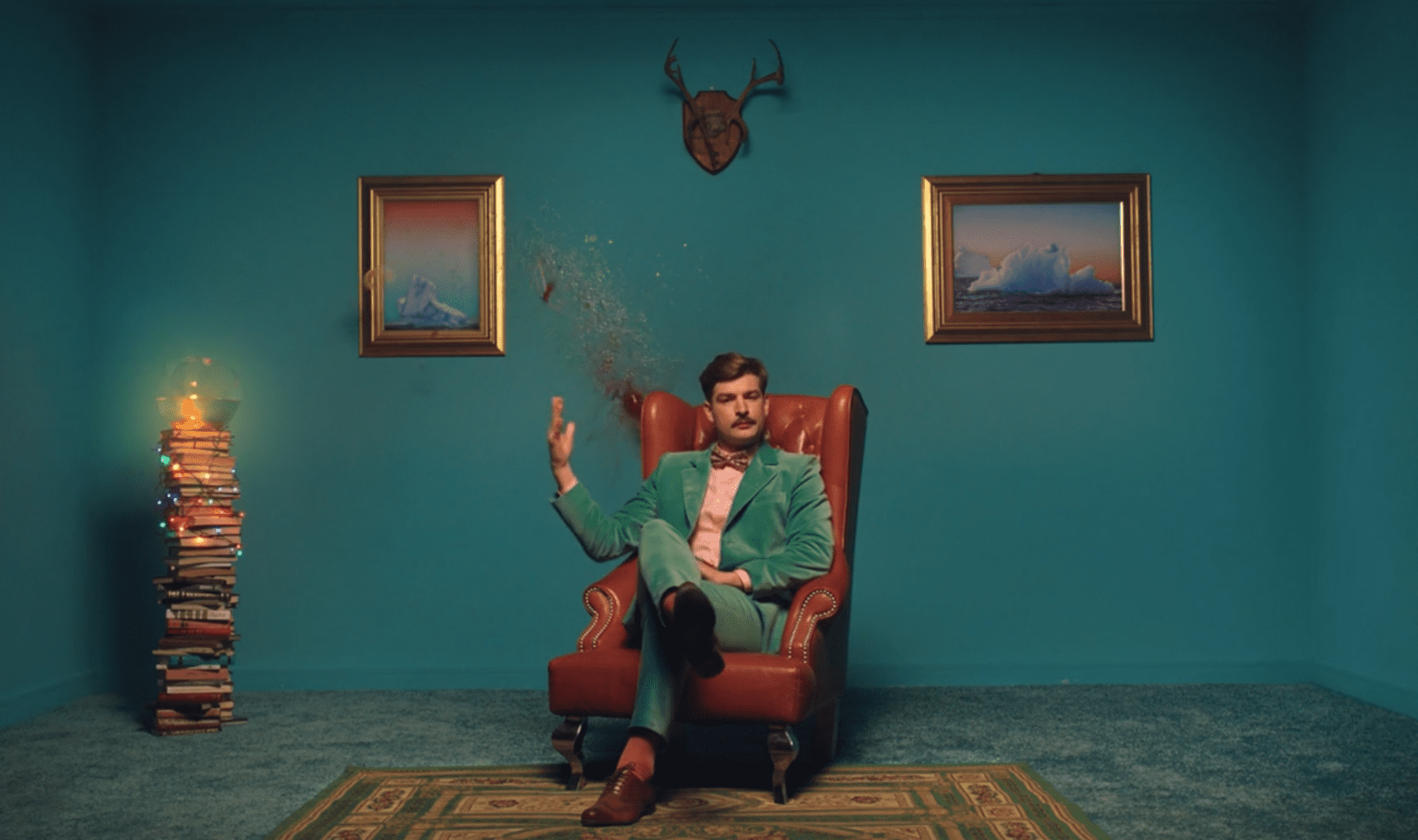 5 Great Commercials That We Had Nothing To Do With

The best advertising is innovative, emotive (or just plain funny) filmmaking that just so happens to be branded.

That’s what we believe at Shakehaus. So here is the first in a mini series of blog posts where each of us discusses promos that we love. In no particular order, here are some of Fraser’s favourites:

It doesn’t come more high end than car commercials. These things typically have colossal budgets and an army of collaborators. But this is a different breed: smaller-scale, lower-budget and pushing an unorthodox brand message.

“We are dropping 100 years’ worth of wisdom on our official 2015 Super Bowl commercial, so listen up! You call it attitude, we call it character. Sometimes in order to get the most out of life you need to keep your eyes open and your mouth shut. So live fast, don’t bitch and most importantly never, ever forget where you came from.”

The emphasis is on experimentation and risk-taking without big spending, says Olivier Francois, chief marketing officer for Chrysler Group and Fiat. “When you explore territories where, by definition, you have not been before and maybe not even the competition has been before, then you have to test a little bit what you do,” Francois said. “And that’s how we like to use social media, and YouTube in this case.”

According to Visible Measures, this was viewed 5.7 million times online in it’s first 24 hours. Incredible.

Smartphones and the Internet are really great. How else could you find the answer to almost any question you ever thought of at any time and browse memes until you go cross-eyed. Our attention spans have unarguably shortened though. In 2015, researchers surveyed 2,000 people and studied the brain activity of 112 others. The results showed the average human attention span has fallen from 12 seconds in 2000 (around the time the mobile revolution began) to 8 seconds. Embarrassingly this is even shorter than a goldfish. Oh well.

So if you want to get someone’s attention on social media these days you better get creative. This advert opens with a man in a green velvet suit smashing a cocktail glass against a wall. Needless to say that piqued my interest. Dynamic editing transitions and a unique brand of humour kept my attention throughout and I’m now the proud owner of a Philips Sonicare DiamondClean toothbrush. Zdorovo!

Click here to see the exact video mentioned in the article with SUBTITLES!

This 2014 Christmas ad was part of the retailer’s “Gifts That Matter” campaign.

“The creative process began over the summer when we set out to explore the unique power a basketball hoop has to unite a community through sport,” said Ryan Eckel, VP of brand marketing at Dick’s Sporting Goods. A father surprises his young daughter with the gift of a basketball hoop, boys cheer her on after she shoots and scores in a neighborhood game, she continues to play on her street with friends and family right up until her parents wave her off to college.

It’s a progressive concept and transcends stereotypes about gifts for females. It is relatable, beautifully shot, emotive without being overbearing and really proves the power of storytelling.

This stop frame animation ad was created by Matt Robinson and Tom Wrigglesworth, in response to a 2009 D&AD Student Awards brief set by Hewlett Packard.

“Present an idea which promotes HP Workstations ability to bring to life anything the creative mind can conceive.”

If an ad for printers can be dynamic, engaging and make you want to dance then there are literally no limits!

WARNING: NSFW!  This is an 18-rated film, which received more than 175,000 views in its first week on YouTube in early 2012. The film contains nudity and sex scenes, and was designed to have viral effect.

The brief was to “get people to start seeing REN as a contender in the skincare market”. What I admire most about this is advert is that it is an exercise in minimalism. The brand, agency and filmmakers have created something edgy and arresting with limited budget.

As a cinematographer, I always have an eye on what the director of photography is bringing to a project. This promo was shot by Jess Hall BSC, a cinematographer who’s work I love (His other credits include Hot Fuzz, Son of Rambow and he was selected by Wally Pfister ASC BSC, who is best known for his incredible work with Christopher Nolan, to lens his directorial debut Transcendence).

Jess used a Canon 1D DSLR camera for the project. These are designed and manufactured for stills photography, but became an instrument of choice for low budget filmmaking when Canon, Nikon et al added rudimentary video functions. While not suitable for all jobs, they have their advantages. For example, they can reduce the need for larger crews when compared with more conventional production cameras.

Jess said: “The smallness of the camera was instrumental in creating an intimate atmosphere and allowing me to react quickly to capture the spontaneous intensity of the performance. I prioritized time of day, sun path and the right lenses to create an impressionistic image.”

Want to work with us on an original commercial for your business?